Jen and I are currently studying at the Mediterranean Opera Studio in Sicily, and we were lucky enough to have an audition workshop with Neil Funkhouser of Neil Funkhouser Artists Management. This workshop confirmed many of the ideas we already had about approaching the business of opera and how to view yourself and your instrument while journeying through the audition circuit.

To quote Mister Knowles: “I’m not a businessman, I’m a business, man…”

It is important to remind all young singers (and young ANYTHING can be included in this as well), that you are running a small business: yourself.

Last summer, I began this concept by telling everyone that I was in fact running a small business. I had just returned to NYC from singing Susanna in Le Nozze di Figaro, and I was quite proud of myself and my talented fellow Nozze comrades for creating such an entertaining production (if you don’t know the opera, you can find a link to acclaimed opera singer Kathleen Battle singing an aria from it at the bottom of this article. It is a very funny story with beautiful music). I decided that I needed to view my entire person at all times as a business. I networked during that production, meeting so many new colleagues, coaches, and teachers that I realized I was always auditioning each day that I was working on Nozze. This realization stemmed from the idea that you never know when a former colleague/classmate will need to hire someone and think of you because you made a good lasting impression.

What products am I selling in this business? My voice, my appearance, my stage presence, my ability to be punctual, etc. It would be easy to be “on” only in the audition room or at rehearsal, or when meeting with an agent, since you may not run into anyone from your professional circle after you leave the opera house. However, if you are always “on” every day of the week, at all hours of the day, you can begin to really exude the person you are representing in that audition room. That way if you bump into someone like Peter Gelb (the General Manager at the Metropolitan Opera) at Whole Foods, your business will greet him and effectively portray your product as an articulate, intelligent, opera diva that will percolate in his mind – positively.

One of my vocal coaches told me that you never know who you are auditioning for (or in the non-performing world, who you are interviewing for) and she is absolutely correct. Last fall, two months after deciding to view myself as a small business, I performed at an Electroacoustic Music Festival at the school I attend. A composer who happened to be sitting in the audience gave me his card after the performance, hoping he could write for me in the future. I am now premiering a song cycle of his in November. Once again, you never know who you are auditioning for.

I read a story that when Mark Zuckerberg, co-founder of Facebook, met Sheryl Sandberg, the current COO of Facebook, he wasn’t thinking about hiring. When the position opened up; however, he knew he wanted Sandberg on his team. I’m going to go out in a limb here and say that Ms. Sandberg was “on” when she met Zuckerberg. She was running a business, the business of herself, and “interviewed,” in a sense, upon her first meeting with Zuckerberg. I also think she’s amazing and I plan on buying her book as a graduation present to myself once this Master’s degree is completed. SHE is posh.

It would be wise to carry yourself the way you would want your “business” to be represented, because in doing so, your decisions tend to become easier. Ask yourself: WWMBD? (What Would My Business Do?). Would my business shout and stand in the cold with no scarf? MINE wouldn’t, since my vocal chords need to stay healthy. But, I don’t know, maybe you are a professional laryngitis-catcher, in which case your business WOULD do that.

If decisions are made based on where you want to be professionally, you may be pleased at how easily the universe allows your life to fall into a perfectly positive place, and certainly POSH.

P.S. Here is Kathleen Battle’s version of “Deh vieni, non tardar” from Le Nozze di Figaro. The translation is underneath her bio when you click, “show more.” 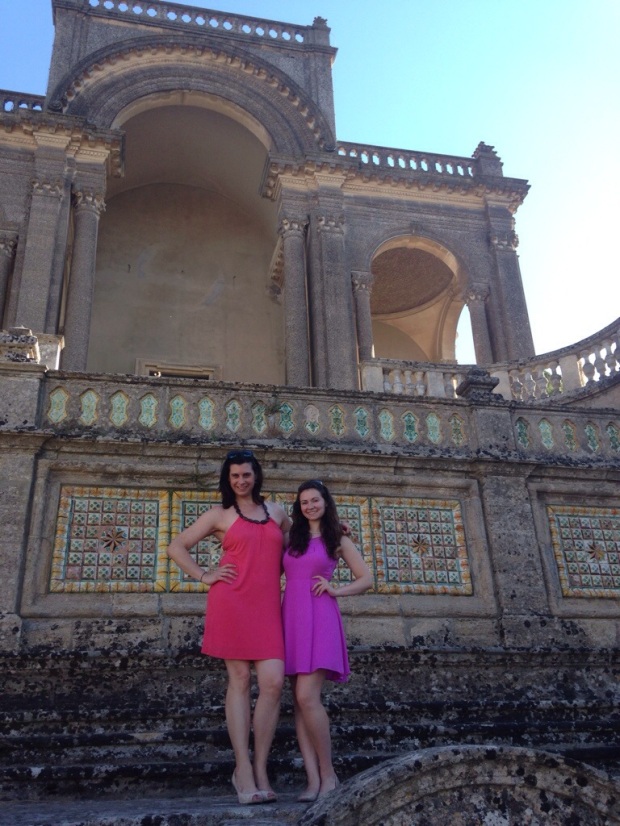 New blog post about our Milan concert! -> JACOPERA.com <- #singers #opera #divas #classical #music #performer #stage #operasingers #art #artist #jacopera #europe #milano #italia #divas
Happy Independence Day! The colors we wore to our concert yesterday fit perfectly with the 4th of July (didn't plan that). We are currently in Spain, though, so we hope everyone at home in the US has a safe and happy holiday! 🇺🇸🎉
#Repost @_a_n_a_90 with @repostapp ・・・ Blowing bae some baci! 😘 Looking forward to singing your first movement of Stabat Mater on Sunday! #pergolesi #stabatmater #baroquemusic #oratorio #JACOPERAdoesItalia #vivaJACOPERA
Size Matters. #tbt to @iv0nchi coaching us through her piece Hoguera de Silencios before its world premiere at our concert this Sunday! Una serata per canto lirico July 3rd Magazzino Musica (MaMu) via Soave 3 Milano 🇮🇹
Milan, see you in a few weeks for our European debut! ✈️🇮🇹 #Repost @jenniedlegary (via @repostapp) ・・・ It's official. Score is delivered and printed. New piece by @iv0nchi "Hoguera de Silencios" with text by Blanca Varela, for two sopranos and one mezzo, to be premiered at our @jacopera_ concert in one month. We are excited!!! #supportthearts #newmusic #premier #womencomposers #onandoffstage #marketing #standingroomonly #jacoperainternationaldebut #jacoperadoesmilan #milan

Get to know us! 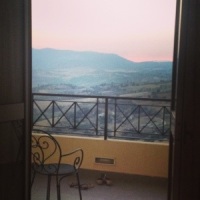